Review of "Mormon Christianity" in Dialogue 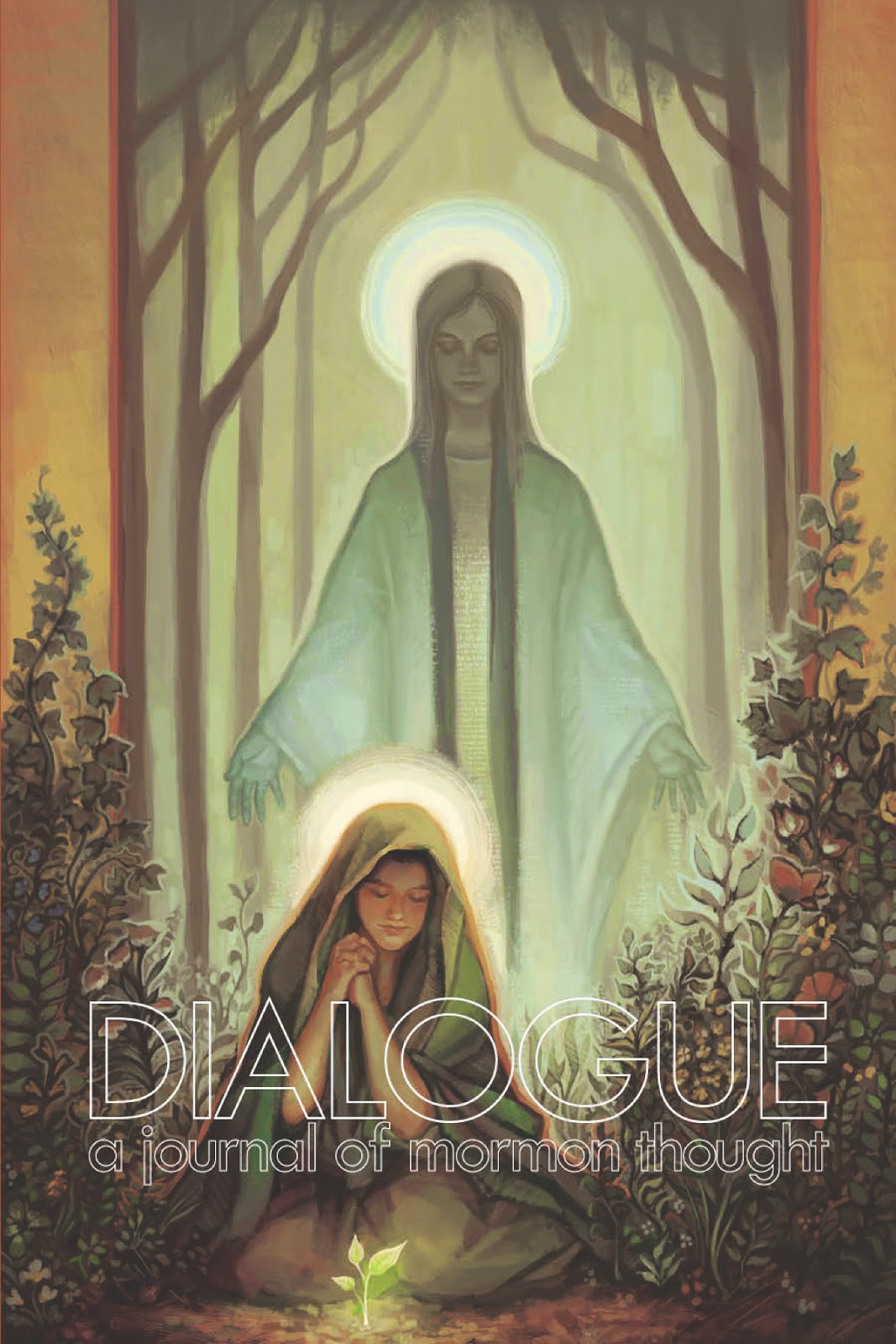 I have written a review for Dialogue: A Journal of Mormon Thought 47, no. 2 (Summer 2014). The review can be downloaded through my Academia.edu page at this link. Here are the introductory paragraphs.

Stephen Webb is a Roman Catholic scholar who has made a great effort to understand and interact with Mormonism in sympathetic ways. In his prior volume on this topic, Jesus Christ, Eternal God: Heavenly Flesh and the Metaphysics of Matter (Oxford University Press, 2011), Webb considered the possibility of the materiality and divine embodiment of God by way of elements in the history of Christian thought, specifically “heavenly flesh” Christology. In Mormon Christianity: What Other Christians Can Learn from the Latter-day Saints, he narrows his focus to consider Mormon materialist metaphysics and what this might mean for his own Catholicism, as well as the doctrine of the rest of historic Christendom.

In contrast with classical theism where God is an immaterial spirit, Webb entertains the idea that God possesses a material body (5). He wonders whether this might be a possibility for traditional Christians as they consider the implications of Joseph Smith’s interpretation of his “First Vision” which provided him with an “insight into the materiality of the divine” (9). This has resulted in a Mormon metaphysical teaching on matter wherein God is not only embodied and material, but also, “Most fundamentally speaking, spirit and matter are not opposites at all. Spirit and matter complement each other and are not ultimately different in substance” (34).

Webb recognizes the serious implications of this for traditional Christianity, if true, in that it “calls for the revision of nearly every Christian belief ” (124). For this reason a thoughtful analysis from the perspective of traditional Christianity is in order. At several points Webb calls for civil and respectful engagement of Mormonism (23, 113–14, 159), and notes that unfortunately “skeptics can be tempted to reduce it to a simple set of claims for quick criticism and polemical rebuttal” (23). This reviewer eschews such approaches, and what follows is a respectful and thoughtful critique of Webb’s thesis incorporating Mormon ideas. In the review that follows I bring the perspective of an Evangelical scholar with a background in Mormon studies, appreciation for interreligious engagement, and a desire for religious traditions to critically engage each other in civility. The following areas of critique are especially significant to traditional Christianity both Protestant and Catholic, in my mind.
Posted by John W. Morehead at 2:02 PM No comments: