Call for Papers on Predatory Proselytism 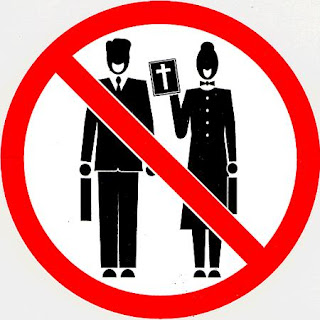 For several years now the tension has been rising between Christian missionaries, mission and evangelistic organizations, and the governments and peoples of countries like India, as has been noted by organizations like the Institute for Global Engagement. At issue is the problem of unethical forms of evangelism, or proselytism, and it is not limited to Christian-Hindu interaction in India. Examples can be found elsewhere, including the United States. In an article in Hinduism Today, Padma Kuppa of the Hindu American Foundation defines predatory proselytism by way of inclusion of various elements: a quid pro quo of material enticement for conversion, misrepresentation and denigration of the religion of the other, and the intentional promotion of religious hatred and violence. In an essay at Patheos, Kuppa adds an asymmetry of power as another defining element. Evangelicals have spent some time addressing these issues, as for example in Elmer John Thiessen’s volume The Ethics of Evangelism: A Philosophical Defense of Proselytizing and Persuasion (IVP Academic, 2011), but much of the concern and reflection has been related to restrictions on Christian freedom to evangelize rather than on the ethical issues related to predatory proselytism, both in overseas missionary contexts as well as within America’s pluralistic public square.

The editor of Sacred Tribes Journal believes that this topic is an important one, and is planning on exploring various facets of it either in a special theme issue of the journal, or through a book if a publisher can be found. It is hoped that a collection of essays can be compiled from a variety of perspectives and disciplines that will address this issue. Submissions are not limited to Evangelical contributors and perspectives, but may also include those who have articulated the concerns of predatory proselytism on the receiving end of these practices. Issues discussed in papers may include the following:


• Perceptions and concerns of Hindus, Muslims, Pagans and others related to predatory proselytism.
• Religious, ethnic, and nationalist concerns about conversion and identity theft.
• Definitional and praxis issues that distinguish between ethical evangelism and predatory proselytism.
• Asymmetry of power issues related to evangelism, particularly between Christians and minority religions in an American Christendom context.
• Considerations related to finding a “middle way” or balance between the twin religious freedoms for proclamation and persuasion as well as freedoms related to a lack of interest in hearing such messages.
• How the issues of predatory proselytism should be factored into interreligious dialogue, as well as missions and evangelism.

Abstracts should be sent for review to John Morehead ( johnwmorehead@msn.com). The deadline for abstract submissions is June 15, 2013.
Posted by John W. Morehead at 6:28 PM 5 comments: 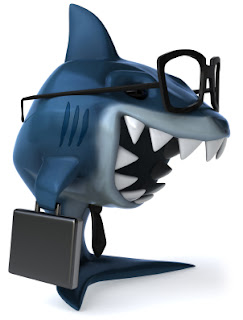 As a result of interacting with Pagan friends, and looking at the research of Padma Kuppa, a member of the Hindu American Foundation, in her exploration of unethical forms of sharing the Christian message which she calls "predatory proselytism," Paul Louis Metzger and I have written the first of a series of posts on the topic. We hope these provide information for reflection by Evangelicals, and among our conversation partners in various religions.

Posted by John W. Morehead at 5:42 PM No comments: